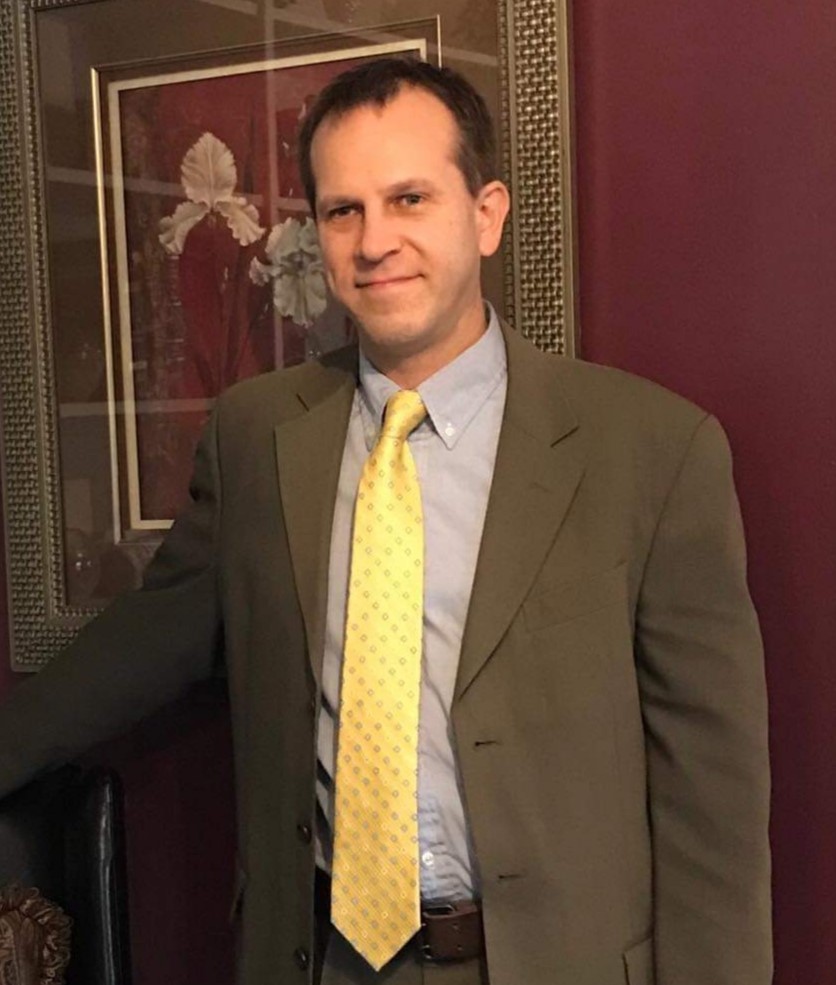 Eric Johnson grew up in West Asheville and graduated from Asheville High School. After majoring in History at UNC-Chapel Hill, Eric embarked on a professional music career. When that vocation came to an end, Eric decided to attend law school to study criminal law, something he had always been interested in.

Eric attended North Carolina’s prestigious Campbell Law School.  Campbell is well known in the state for best preparing students to practice IN North Carolina.  At Campbell Law School, Eric took all criminal law related classes offered.  During his final year, Eric worked for the North Carolina Innocence Project.  The Innocence Project, founded in 1992 by Peter Neufeld and Barry Scheck at Cardozo School of Law, is a nationwide program at some of the best law schools, which exonerates the wrongly convicted through DNA testing.  They also work to reform the criminal justice system to prevent future injustice.  They provides legal services to indigent, unrepresented North Carolina inmates claiming factual innocence, and these efforts have resulted in correcting and exonerating innocent defendants without the financial means to fight their own effective defense. They have also successfully lobbied, assisted writing and passing legislation, and launched successful civil lawsuits designed to combat both racial injustice and wrongful convictions. Obviously, this experience provided Eric with valuable insight into wrongful prosecution and conviction.

After Law School, in 2007, Eric interned at the Buncombe County Public Defender’s Office.  The Buncombe County Court system has always been innovative in its approach to criminal prosecution, and often on the cutting edge of new programs.   He also clerked for local firm, Roberts and Stevens, that same year.  Roberts and Stevens is one of the largest civil firms in the area, and this experience provided valuable experience with civil process that would later become helpful defending domestic violence victims and defendants.

Eric next worked as a criminal defense attorney defending indigent clients in Hendersonville until 2016.  As a criminal defense attorney, Eric has represented criminal defendants on crimes ranging from marijuana possession to attempted murder and everything in between.  This provided trial experience that can only be rivaled by being a prosecutor.  While most criminal attorneys are in trial once every week or two, the Public defenders office is in trial almost daily.  There is simply no substitute for experience in trial.

After 8 years with the Public Defenders office, Eric moved to the next phase of his career, as a domestic violence prevention attorney at Pisgah Legal Services in Asheville, North Carolina. While at Pisgah Legal Services, Eric helped his indigent clients obtain domestic violence protective orders and followed those cases through family court as additional Family Law issues arose. He quickly became a valuable asset with Pisgah Legal Services, and was sorely missed by them in 2017 when he joined The Curtis Sluder Law Firm.   Since joining Curtis Sluder and Vijay Nathan in 2017, Eric has used his experience in criminal and civil law to successfully defend hundreds of satisfied clients of the Sluder Law Firm.

Eric is still playing with The Archers of Loaf, and in addition to delighting clients with positive legal results, he still occasionally delights his fans as well.  Stay tuned for much more in the future from this star!