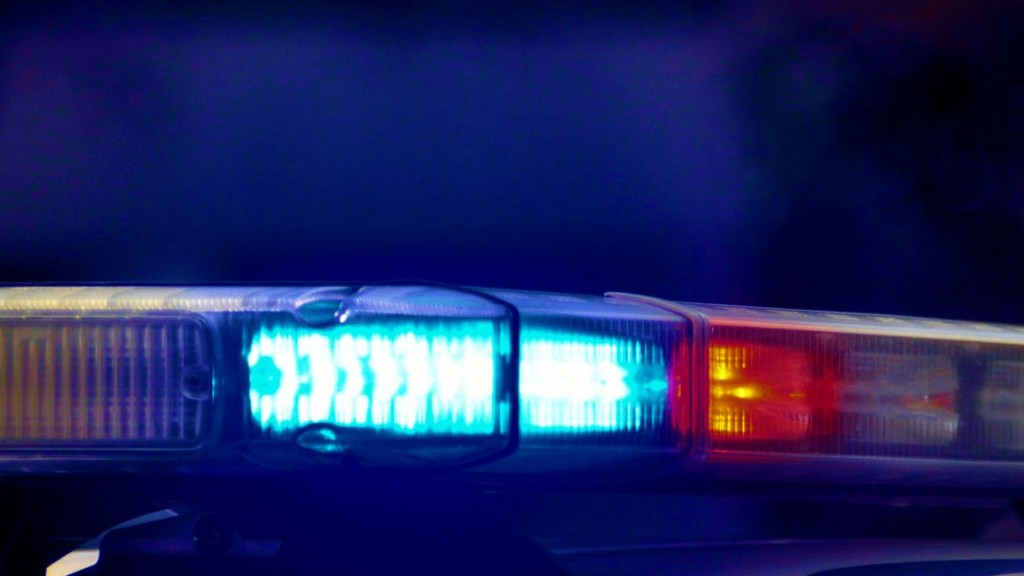 The North Carolina State Highway Patrol’s primary mission is to reduce collisions and make the highways of North Carolina as safe as possible.  If you are reading this blog, though, your interaction with them was probably over a routine traffic matter, or speeding ticket, and you probably have a different opinion at the moment. I understand.
Considering the fact that North Carolina has more miles of State and Federal roadways than any state, except Texas, the state has quite a large force of patrolman and patrolwomen. More than 1600.  These 1600 men and women cover almost 80,000 miles of roadways. In past years, the numbers of the Highway Patrol had been declining- the state stopped the new patrolmen training classes, and due to natural attrition and retiring officers, the numbers started to decline.  But, fear not- The patrol has started graduating new young troopers, and you will find them out in force on the states highways and byways.
The NCSHP is divided into 8 “Troops” divided across the state. Here in the western portion of the state, we will mostly deal with Troop G, and occasionally the highway interdiction teams, specially trained patrolmen who’s primary job is drug interdiction.

If you need assistance from the Highway Patrol while travelling, you can call the NCSHP by dialing *47 on your cell phone, (which is *-H-P)

Regular Highway Patrol enforcement campaigns, such as “Booze It and Lose It”, “Click It or Ticket”, and especially those initiated through the Governors Highway Safety Program, can be found Here

And the link to my favorite Junior Brown song, “Highway Patrol” can be found Here