A little “running from the police” humor-

Checkpoints: When Can the Police Legally Seize You Without Reasonable Articulable Suspicion?

Checkpoints: When Can the Police Legally Seize You Without Reasonable Articulable Suspicion? The United States Supreme Court upheld sobriety checkpoints against a Fourth Amendment challenge in Michigan Department of State Police v. Sitz.  The court there considered the important public interest in preventing DWI as balanced against 4th amendment liberty interests. This was a horrible decision for your rights, but, nonetheless, it is the law of the land.  The court did make it clear that the checkpoint must be reasonable, minimal, not a “surprise”, and only for the purpose of a legitimately important state interest.   What if you approach a checkpoint with your windows rolled up and do not speak, as has been recently publicized by a Florida Lawyer?  Is this legal? What would happen?  Can the officer force you to roll down the window, effectively “searching you” after having seized you? The answer is not so clear, and may depend on what state you are in.  This is a very brief review of North Carolina Law regarding checkpoints. The question ultimately lies in a balance between advancing a state interest in keeping the highways safe from impaired drivers, coupled with motor vehicle law enforcement, balanced against 4th and 5th amendment rights. In North Carolina, a DWI checkpoint is authorized not only by Michigan v. Sitz authority, but by our own statute, NCGS 20-16.3A Courts determine the legality of a checkpoint, initially, by looking at three areas. First, a checkpoint must have a legitimate purpose. Second, a checkpoint must be reasonable Finally, the intrusion into your individual rights must be minimal. Purpose- First, the court must determine the “primary...

Don’t be the Victim of a Victimless Crime. NC Marijuana Laws Part One.

North Carolina Drug laws are governed generally by NCGS chapter 90. The most common offenses charged are minor misdemeanor possession charges. However, possession of larger quantities of even victimless drugs such as marijuana can quickly escalate to a felony. In addition, North Carolina can levy an excise tax on possession of controlled substances (drugs) resulting in huge financial penalties even when the criminal charge is reduced or you are found not guilty. Many people now consider Marijuana to be a beneficial drug that has been slandered and made illegal for a variety of illegitimate reasons. While I share many of those beliefs, having a marijuana CHARGE on your permanent record can quickly turn a defendant from the victimless lawbreaker into the victim. Consequences of the crime can range from just a fine, to life changing incarceration, drug education classes, probation, and community service, as well as other penalties. But the most serious consequence is often the mark a conviction leaves on your record itself. Having a drug conviction on your permanent record can result in difficulty finding suitable employment, housing, and educational opportunities. It can even be difficult to get a job at “Wal-Mart with a weed conviction. In many cases, a felony conviction for drug possession, even marijuana, can trigger the same collateral consequences as a conviction for murder or manslaughter. The felony conviction can result in suspension or revocation of certain professional licenses, driving privileges, voting rights, right to sit on a jury, right to hold public office and important firearms rights. The North Carolina General Assembly, while not on the forefront of enlightened thought about all... 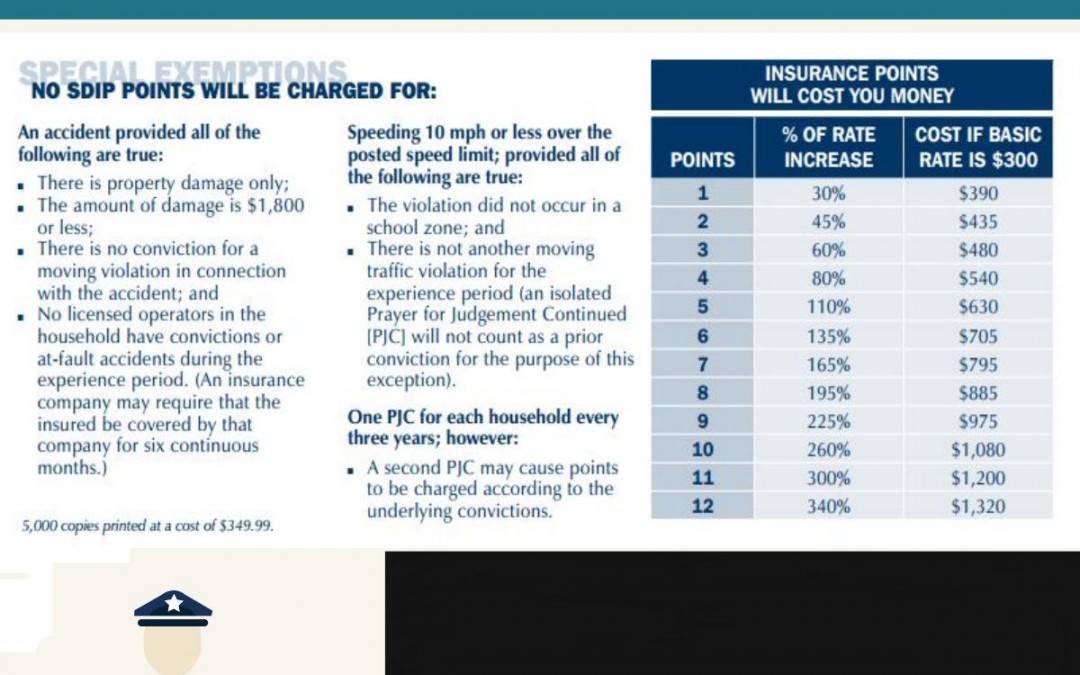 Bail Bonds Bail bonds help to assure a person’s appearance in court. A person who has been arrested for an offense and placed under a “secured bond” may be released from custody by putting up the full amount of the bond in cash, with the signature of a person who has enough property to cover the amount of the bond, or by a bail agent. Bail agents charge a non-refundable fee of up to 15 percent of the amount of the bond. Upon signing the bond, the bail agent becomes responsible for the defendant’s appearance in court and liable for the full amount of the bond. If the defendant appears in court as required and the case is disposed, the bond is void. If the defendant fails to appear in court, the bail agent must return the defendant to the court within 150 days or pay the full amount of the bond. This provides a strong financial incentive for the bail agent to do his or her job.If a bail agent is forced to forfeit on a bond, the bond amount is paid directly to North Carolina’s free public school system. Bail agents have certain expansive rights, but they are not above the law. They may use “reasonable force” to apprehend the principal including breaking and entering the residence to take custody, and even overcoming a third party with force (See State v. Mathis)  They may act in some ways like law enforcement, but they are not given all the power of a law enforcement agent. They cannot, for example, carry a gun onto school property, and apparently, they...
« Older Entries
Next Entries »