Tips when Being Arrested 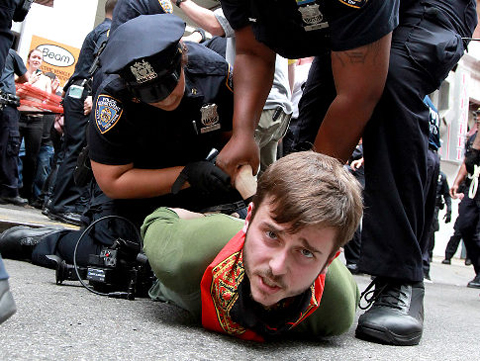 When it comes to being arrested, different people react in different ways. Some react in a way that is understandable given their predicament but nonetheless can be detrimental to their case. While no one really plans on getting arrested (at least anyone of a sound mind), there are a few things you should know in case you ever do. The general rule of thumb to follow when arrested is to do as you are told but there are also a few things you should never do…

While these are just a few of the things you should avoid doing when arrested, the one imperative thing you should do is get a reputable criminal lawyer who can offer valuable guidance after your arrest

On the lighter side, Check out Chris Rock’s Video on YouTube: